The Investor Confidence Indicator for Africa (ICIFA), jointly produced by the U.S. Chamber of Commerce’s U.S.-Africa Business Center, Hill + Knowlton Strategies, and Jones Group International, is a holistic and updatable tool for measuring and assessing the performance of African nations in setting the conditions for civic wellbeing and investor confidence. By providing a snapshot of each African nation’s ranking relative to one another, we intend for the indicator to guide decision makers and inspire reforms that produce:

Blessed with abundant natural and human resources, and infinite potential, Africa is, in the words of The Economist, “The Hopeful Continent.” The people of Africa are eager for economic growth, political progress, and a better quality of life at a time when today’s global economy and modern technology offer a strong basis to foster it.

Between 2000 and 2008, the countries of Africa grew an average of 5% annually, a significant acceleration from the continent’s performance at the end of the 20th century. The African Development Bank estimates that in 2010 the continent’s middle class numbered 313 million people, nearly triple the number in 1980. Moreover, the Office of the U.S. Trade Representative found that the export of U.S. goods to Sub-Saharan Africa in 2011 exceeded $21 billion—a nearly 25% increase from the year before.

The growth in Africa is part of a titanic shift in which the developing world now accounts for a larger share of global GDP than older, developed economies (see below graph by The Economist). This shift holds much promise, opportunity, and challenge.

Despite these encouraging statistics, the U.S. private sector is often hesitant to invest in, partner with, and seek out African markets due to uncertainty about security, rule of law, and the legal environment in particular areas of the continent.

Addressing these concerns takes even greater importance given the crucial role that Foreign Direct Investment (FDI) has assumed relative to Official Development Aid (ODA) in African development. The ability of African countries to harness these trends and realize their exceptional potential will depend greatly on strengthening security, development, and good governance—essential factors for producing sustainable, private sector-led growth; a vibrant civil society; and a fertile business climate.

The degree to which Africa’s vast human and economic potential can be unleashed will have much to say about the world’s prospects for peace and prosperity in the 21st Century. The people of Africa have a huge stake in this future, but so does the United States and its business community.

The Investor Confidence Indicator for Africa assigns an overall score to each nation based on their performance in 12 bellwether international evaluations on essentialities for promoting security, development, and good governance rooted in the rule of law—the cornerstones of a strong society and vibrant business environment.

Based on that aggregate score, the indicator assigns color codes reflecting each country’s position relative to one another—dark green reflects those countries that place in the top quartile of overall performers in Africa; light green those in the second quartile; yellow those in the third quartile; and red those in the fourth quartile.

Please join us for our 2021 Africa Digital Economy Summit, which will be holding on Tuesday, Dec 7 by 9-11am EST. The summit will feature Presidential keynotes, Ministerial discussions and insights from corporate leaders. To register, please visit https:links.in/extBrscS 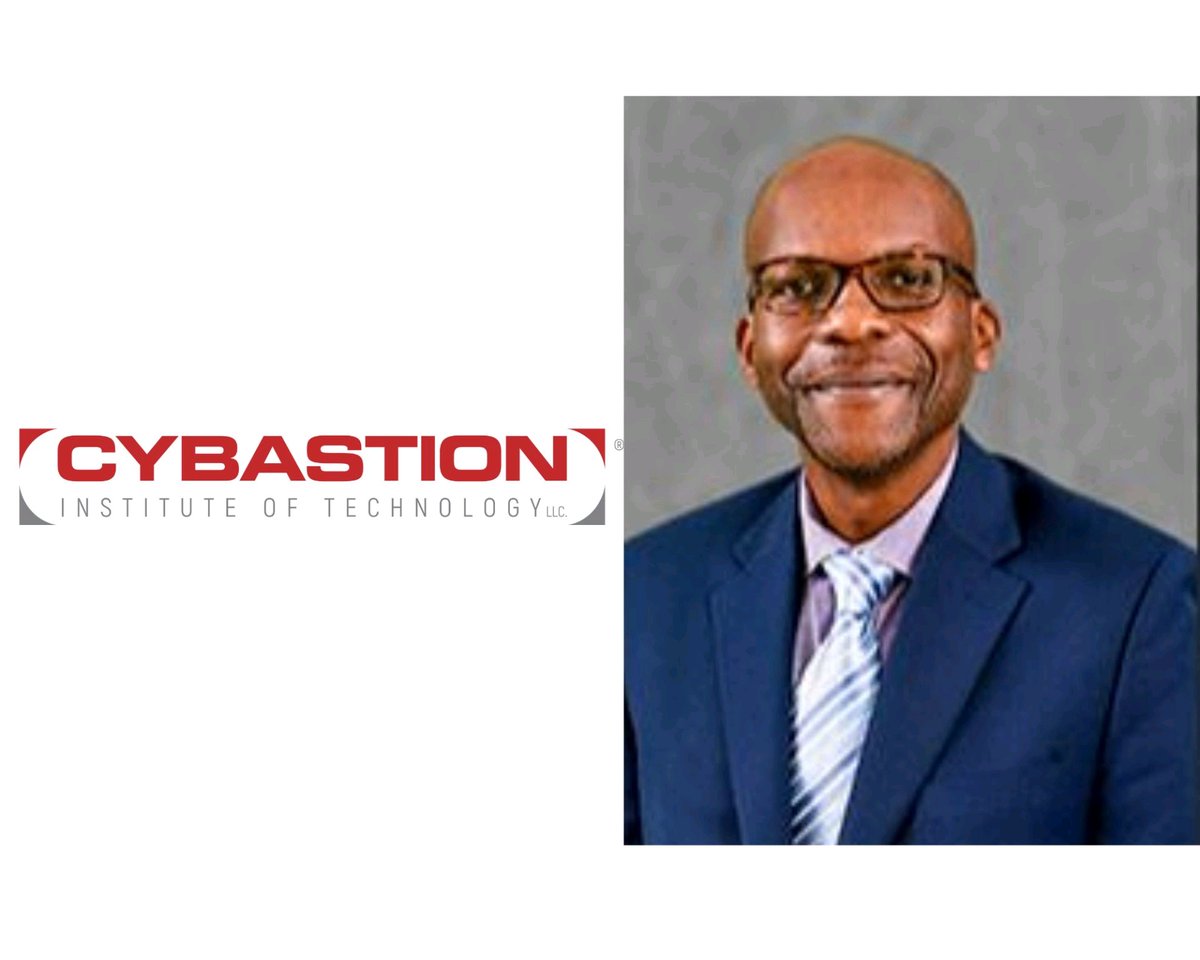 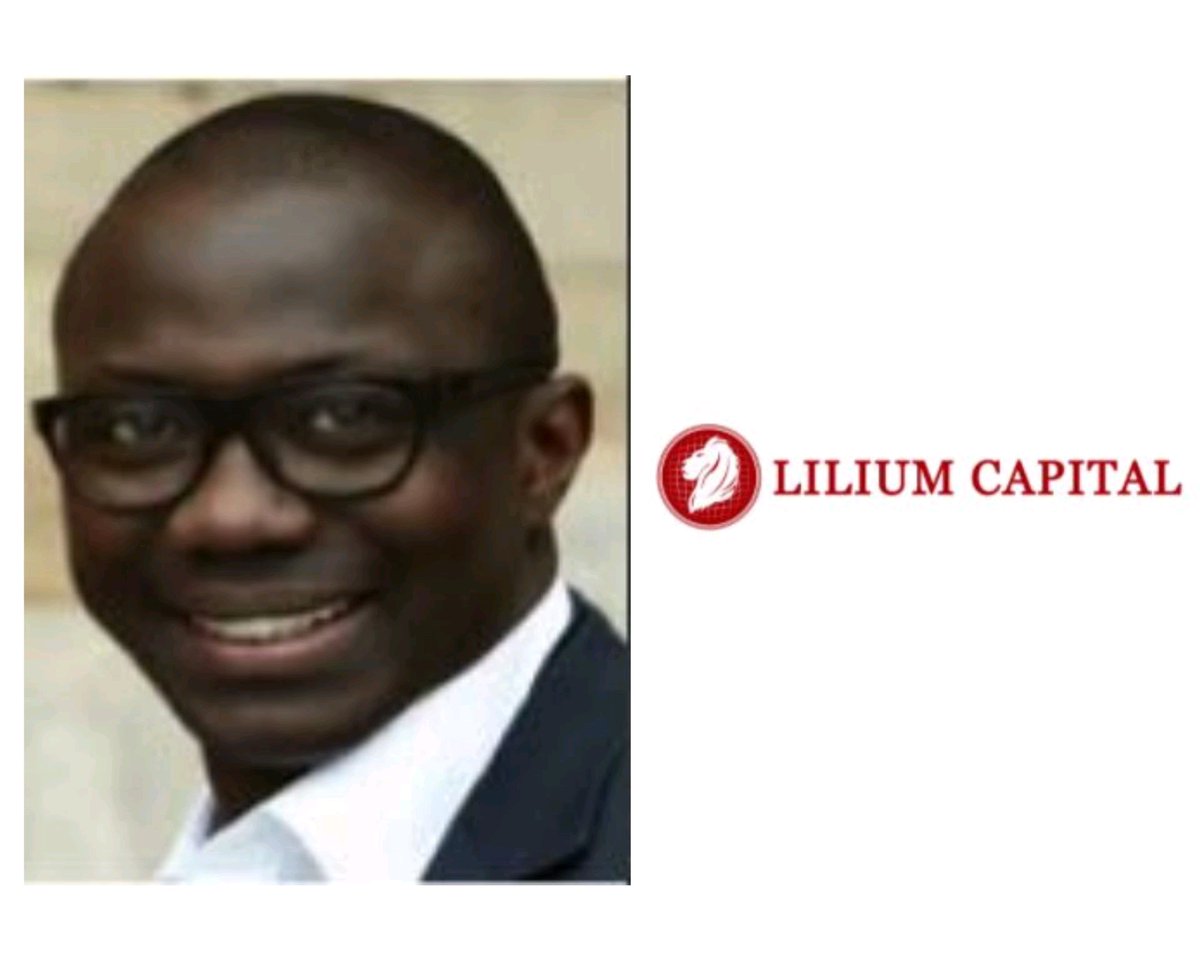