Each country’s raw score from the above 12 indices was converted to a 100-point scale (from worst to best) to weight them equally. In some cases, a country was not assigned a ranking for a particular index (listed as N/A). In those cases, that particular index was not calculated into its aggregate score.

The aggregate score provides a telling snapshot of national performance on key enablers of stability, prosperity, and investor confidence. Dark green reflects those countries that place in the top quartile of overall performers in Africa; light green those in the second quartile; yellow those in the third quartile; and red those in the fourth quartile.

The overview statistics provided for each country are from the following sources: 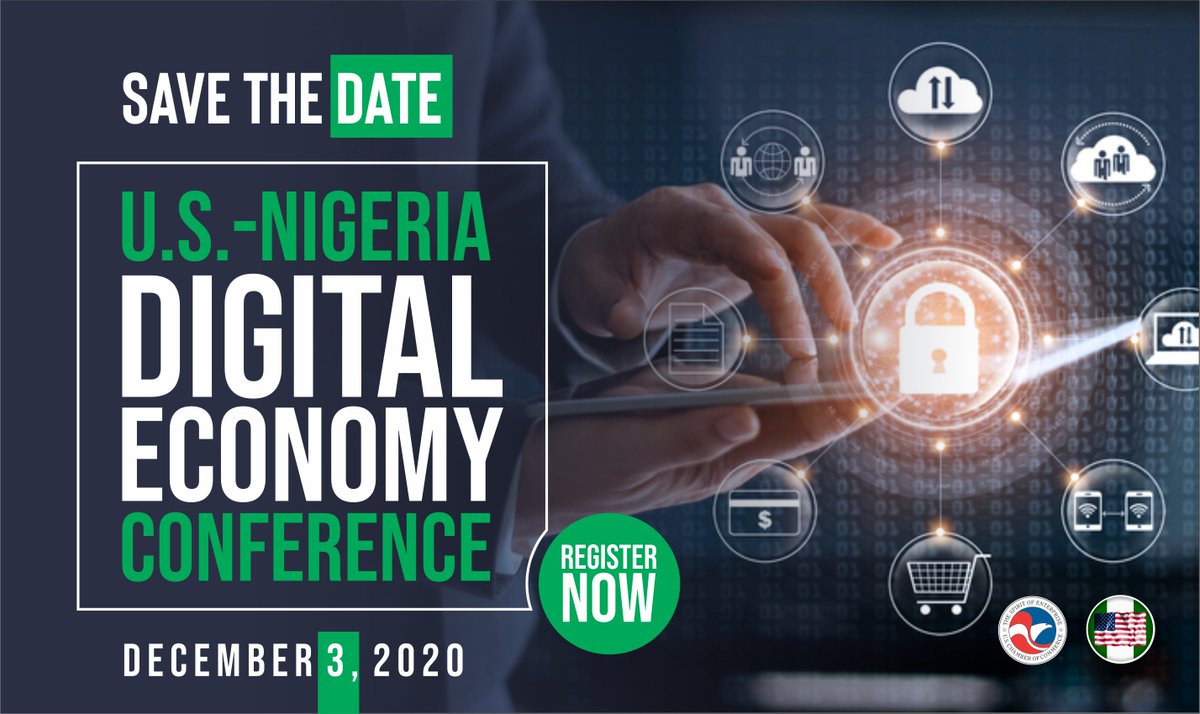 Join the @USChamberAfrica and the @ABCouncil_ng on Dec. 3 to learn more about how the largest youth pop. in Africa is driving Nigeria's #digitaleconomy. Register for the U.S.-Nigeria Digital Economy Conference at uschamberofcommerce.swoogo.com/2020NigeriaDig…… 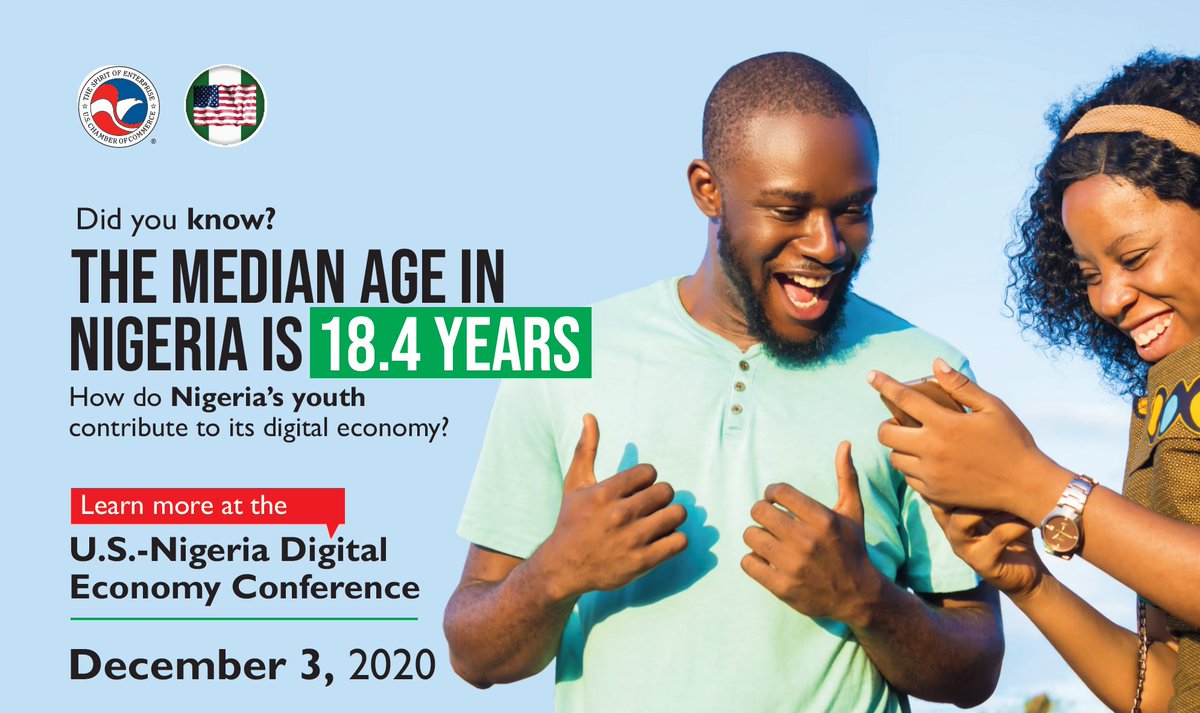